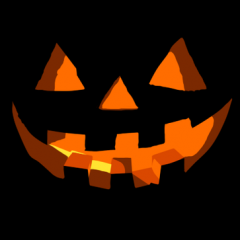 By criticalanalysis,
May 20, 2014 in Music of Halloween Horror Nights - Orlando