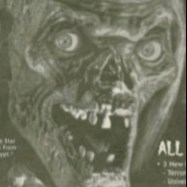 Greetings! A Request of Memorabilia