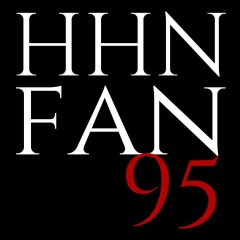 Just leaked, the remaining houses are 5 exact copies of Walking Dead 25 and one house where Vince McMahon shoves Roman Reigns down your throat.

This house will just have a countdown clock in one room, nothing else.